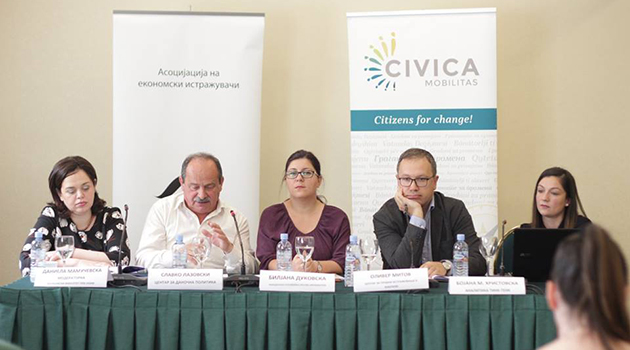 The announced possible changes in the tax system of the Republic of Macedonia in the past period are subject to public debate by several stakeholders.

The makers of economic policies in the Republic of Macedonia justify the new tax policies with the need to reduce the gap between the rich and the poor, businessmen and managers claim that it will punish the successful ones, while former finance ministers say that we only listen to the rich in the public, who oppose the changes because they are protecting their interests.

On this panel, several CSOs in the field of economy, tax and social justice gave their views on how to get to a fair tax policy.

Panelists at the event were:

- Slavko Lazovski, expert on tax issues from the Center for Tax Policy;

- Oliver Mitov from the Center for Legal Research and Analysis 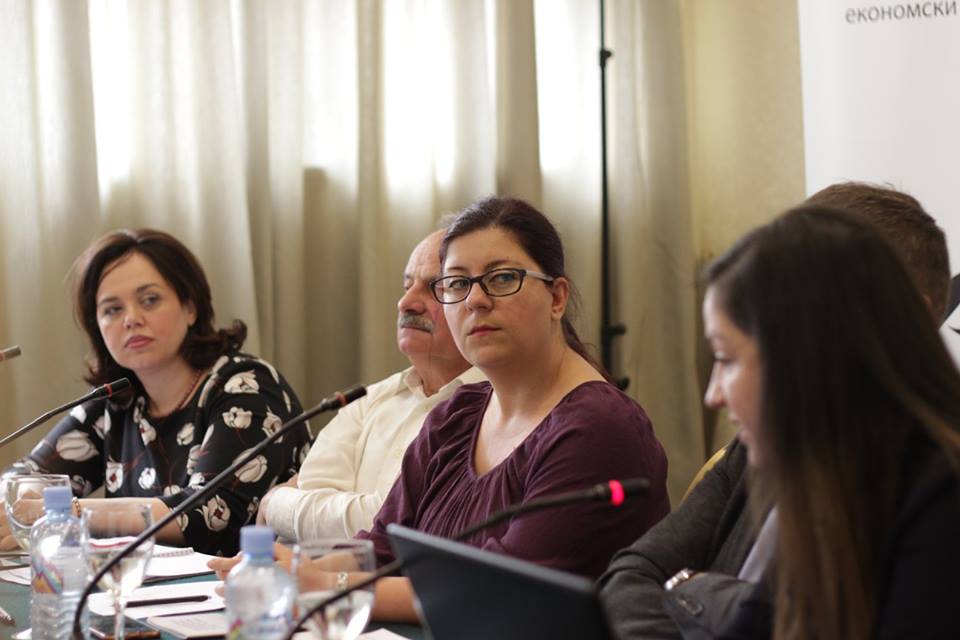 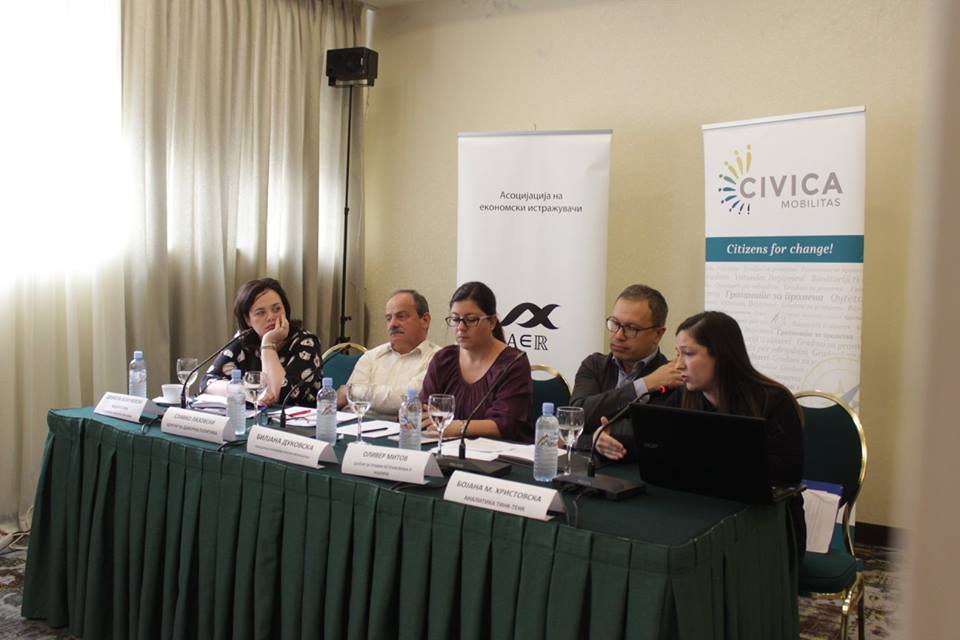