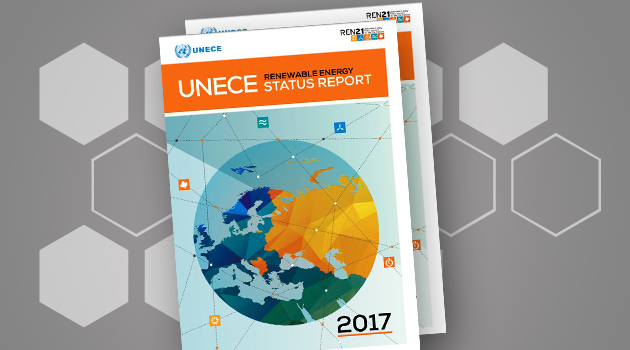 Sonja Risteska, from Analytica is one of the contributors from Macedonia in REN21 UNECE RENEWABLE ENERGY STATUS REPORT for 2017.

The joint report demonstrates that the 17 countries, home to more than 300 million people, lag in global developments both technically and financially despite significant untapped renewable energy resources.

This high renewable energy potential, as well as the intention of all countries to substantially increase the deployment of renewable energy, suggests that fundamental changes are about to occur.

Knowing the renewable energy status of these countries – as outlined in detail in this report – allows all stakeholders to have a better understanding of the situation and to undertake actions to speed change.

The report enshrines the vision for renewable energy playing a key role in the UNECE region.

Sonja Risteska from Analytica is one of the contributors in REN21 UNECE RENEWABLE ENERGY STATUS REPORT 2017 https://t.co/nOewp9gEuW pic.twitter.com/dO4M2pQ3M9